As the saying goes, people rely on food for food, and the food industry is closely related to people’s lives. As the food industry becomes an indispensable item in people’s daily life, related electronic counting machines are also widely used under the link effect.

At present, China’s per capita consumption of food, especially the candy industry.

the counting machine has a larger market space. Now our standard of living has gone up, and our production capacity in all aspects has also been greatly improved. The improvement of capabilities is mainly manifested in two aspects. First, because our current standards for living are relatively high, and also because it proves that China’s comprehensive national strength is constantly improving, and it has mastered relatively advanced production technology in the number of tablets.

In the beginning, the development of the food industry was mediocre, and the demand in these areas was not too strong. The equipment used by a few enterprises for production was imported equipment, or some equipment was produced by imitation. However, in recent years, the domestic manufacturing level of the counting machine has been rapidly improved, mainly because the development of the industry has driven this growth. Therefore, we should increase the research and development of counting machine machinery.

In this period when non-renewable resources are increasingly scarce, we should, like foreign developed countries, focus on sales technology and low-end products as a model to accelerate the counting machine. development of Counting machine.

Prev: How the pharmaceutical machinery industry will develop 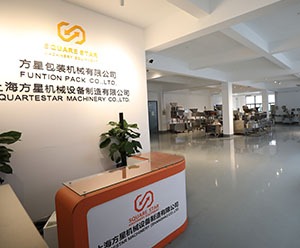 FUNTION PACK is a professional manufacturer and distributor of pharmaceutical machinery and equipment and general packaging equipment. Over the years, the company takes “buy FUNTION PACK equipment is equal to buy the rest assured products” for the idea, serves a number of customers in the domestic and foreign pharmaceutical, food, daily chemical industries, with excellent products, reliable quality and good service and becomes one of  the well-known brands in the field of pharmaceutical and packaging equipment. 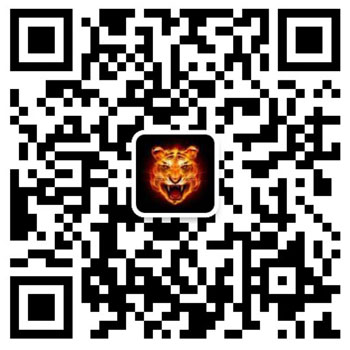 Scan the QR Code with WeChat